DJ Switch tells Becky Anderson on CNN that Nigeria is a Dictatorship with a Democratic face. 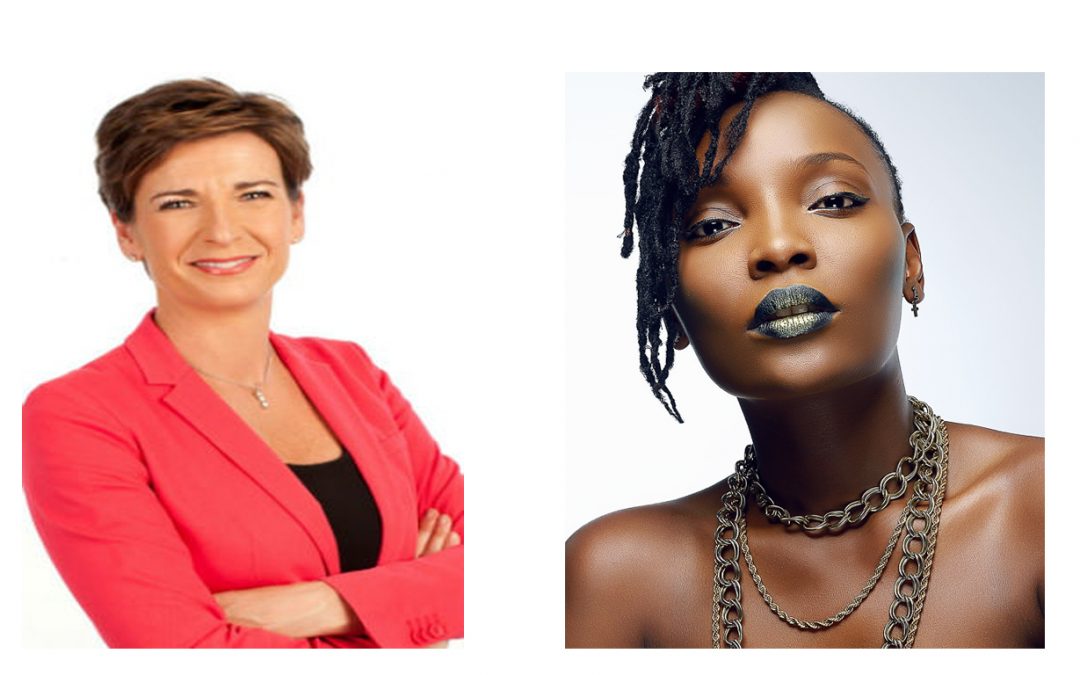 The Nigerian disc jockey (DJ) popularly known as DJ Switch who streamed live the shooting at the Lekki Toll Gate during the #EndSars protest made this known on Wednesday, 18 November , 2020, during a chat with CNN’s Becky Anderson. DJ Switch says she doesn’t mind getting arrested when she returns back to the country. She says the Nigerian government is a dictatorship with a democratic face.

She went on to reveal how her career as a DJ has been cut short due to the hard evidence against the government. Government has become a dictatorship headed by people who arrest and persecute innocent citizens says DJ Switch. She also describing herself as being lucky would be unfair on the side of those who didn’t make it out of the protest grounds alive as she was giving an account of what had happened that night.

The Nigeria celebrity’s interview came out a month after several Nigerians youths were killed by security operatives at the Lekki toll gate in Lagos. DJ Switch was among the thousands of Nigerians who came out to protest against police brutality in the country.

“My career is gone, all my bookings are gone. But I am happy that I have used my platform to do this. I don’t want to run forever. I want to go back home, I don’t care if they pick me when I get home,” she said. Telling the CNN journalist how the government has openly bullied and attacked some of the protesters since the protest by seizing their passports or illegally detaining them.