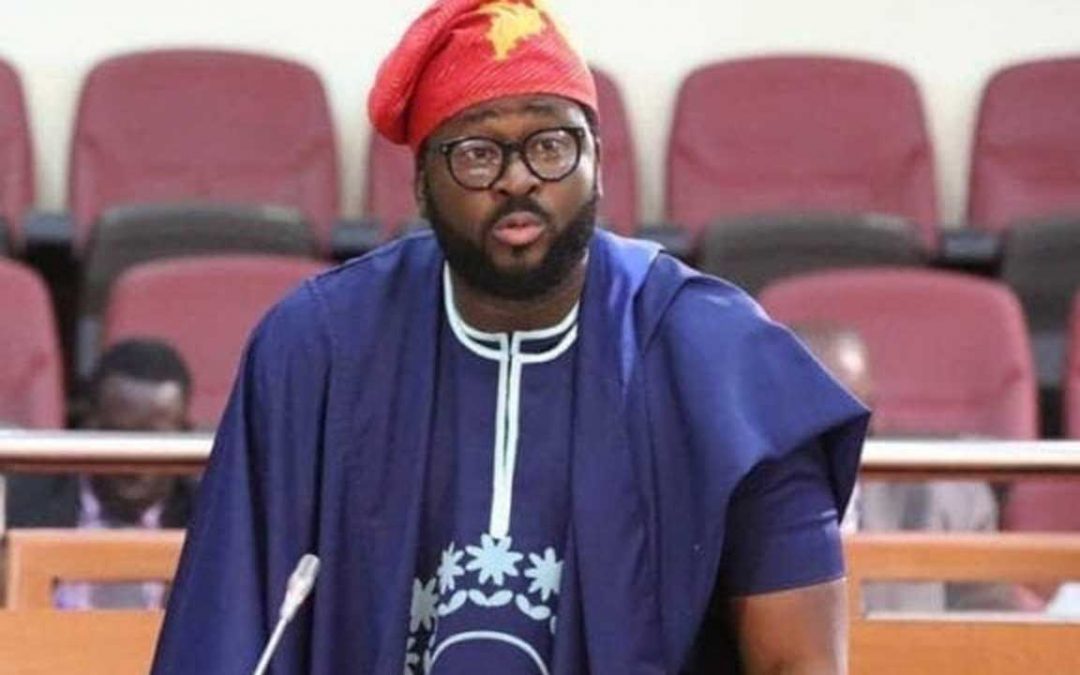 The Nigerian celebrities are not so happy with Desmond Elliot’s speech session at the state’s house of assembly were he talked about the social media regulation which was not impressive to the youth of the nation, however, this makes some people think he has turn into a politician. Still in the process of his speech he included that the social media influencers and Nigerian celebrities promote hate speech of the country.

Desmond Elliot also stated that he could not believed that children on social media could be bold enough to curse and insults their leaders on social media as regards to the shooting and dead of the civilians ‘protesters’ at lekki toll gate on October 20th, 2020.

see the reactions of most celebrities on twitter below