Top 5 Nigerian Music Artist who addresses the issue of EndSARS through their songs. 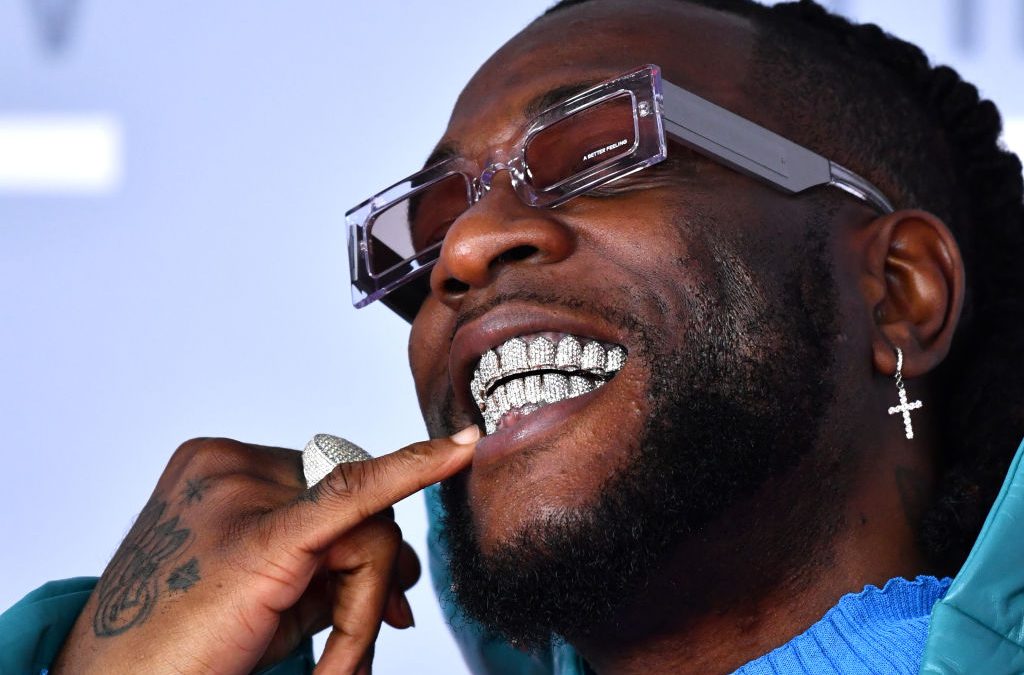 Most of them addressed EndSARS, some the lekki toll gate massacre and a few about the bad government in Nigeria

During the recent weeks that Nigeria has embarked in the protest going out to the street to constantly apply pressure on the government administration while demanding a stop to the corrupt government and also police brutality to the citizens. as the situation get tough everything declined into a full-blow confusion as the administration kicked back and watched things twisting wild. Yet, through everything, while Nigerian craftsmen truly quit delivering music out of dread of being called out or diverting an extraordinary reason or having the music get dominated, a few pieces of music conveyed weight in the midst of the show

1. Ajebo Hustlers featuring Davido – Barawo Remix (official Audio) the killings, the police brutality, and the #EndSARS protests across the world.

Dremo – OMG -Dremo was among the active protesters as he also join the famous #FasholaChakkenge on Twitter which was about the deaths on October 20, 2020 on a Drill beat.

4. The song comes on the back of Banky W’s chat with Burna Boy on Legendary American OAP, Ebro Darden’s ‘Miseducation Radio.

5. The Nigerian supperstar popularly known as Burna Boy prodded another song on October 23rd, 2020 titled, ‘20.10.2020.’ that was dedicated to the dark event that occurred on October 20, 2020 at the Lekki toll gate when about 10 Nigerians citizens were shoot dead by most of the suspected Nigerian military members. However, the Nigeria Government has denied the fact that many of the citizens were killed but an eyewitness has it recorded on Instagram Live videos when the killing took place.