Photos: OzzyBee Appointed as Judge at the Kidz got Moves

It was a moment of glitz and glamour, as kids turned out in doves to
participate in the just concluded “Kidz Got Moves” a dance competition
by Rave TV.

Rave of the moment, OzzyBee was appointed celebrity judge alongside
other celebs. The multi-award winning Singer and Songwriter added his
usual razzmataz to the event as children were very excited to see their
idol there. Grand finale is coming up soon & the mouth watering
priices include:
1st N500k, 2nd N300k & 3rd N200k, plus others.

The UNESCO Child Advocate awardee OzzyBee while describing the
project as a unique opportunity for the Nigerian Children, paid glowing
tribute to Rave TV for giving them the golden platform to showcase their
hidden talents.

OzzyBee is also billed to take part in the grand finale, where the
winners will be announced. OzzyBee has expended his appreciation to the
management of Rave TV for giving him the opportunity to identify with
emerging young Nigerian Talents. 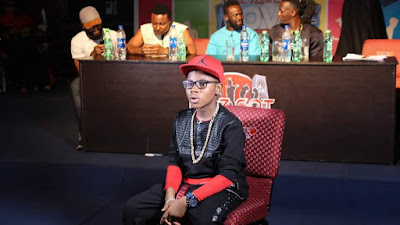 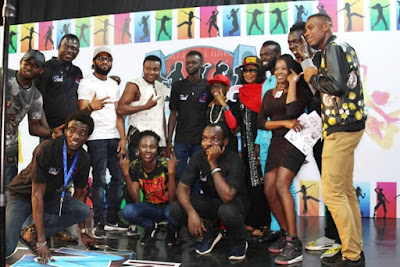 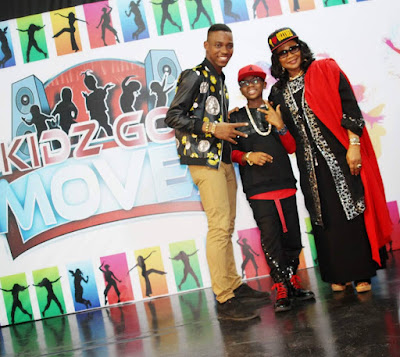 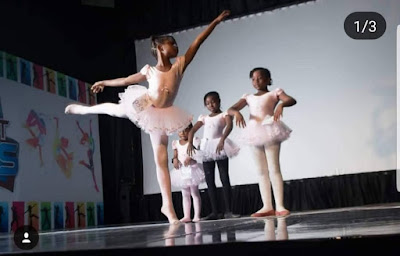 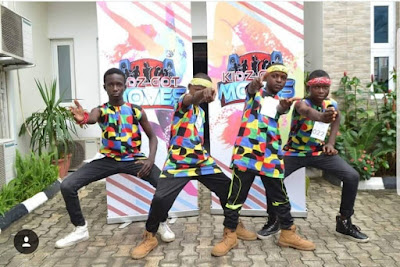 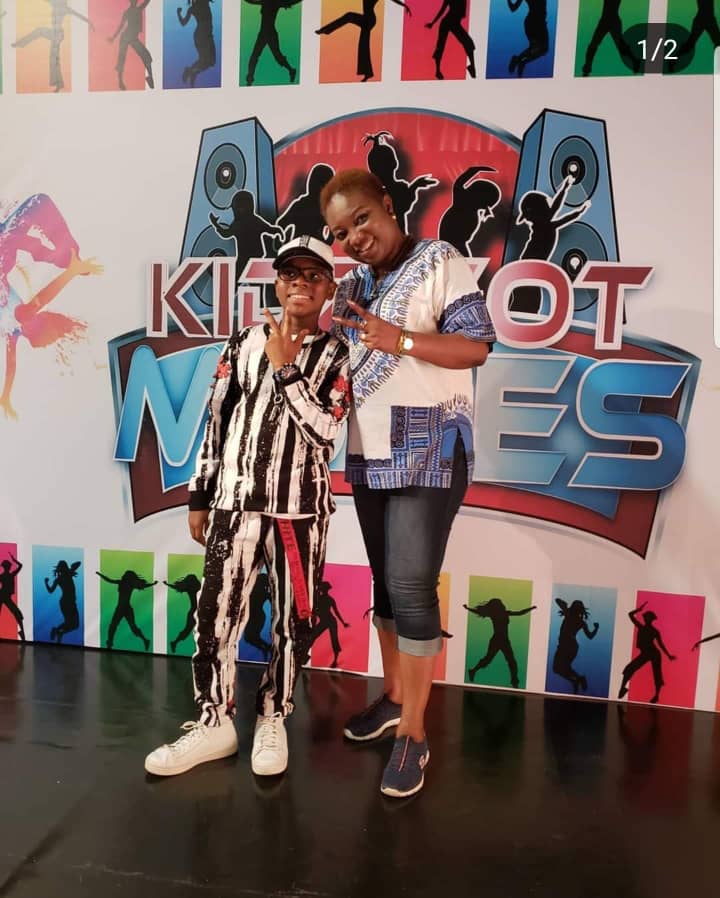 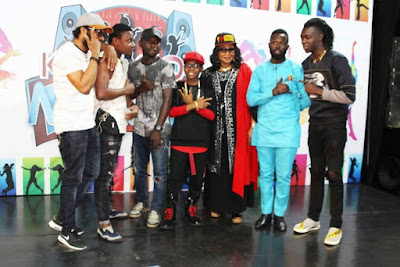 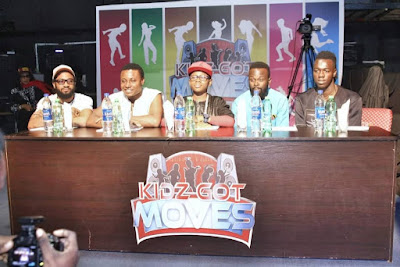 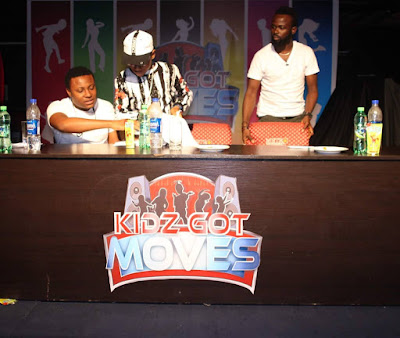 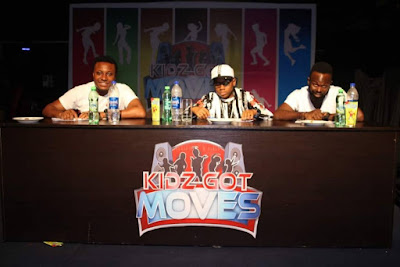 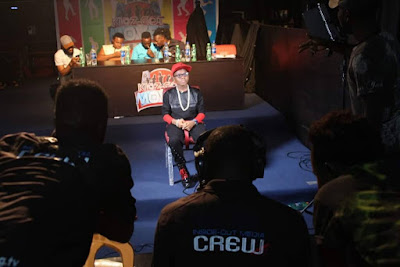 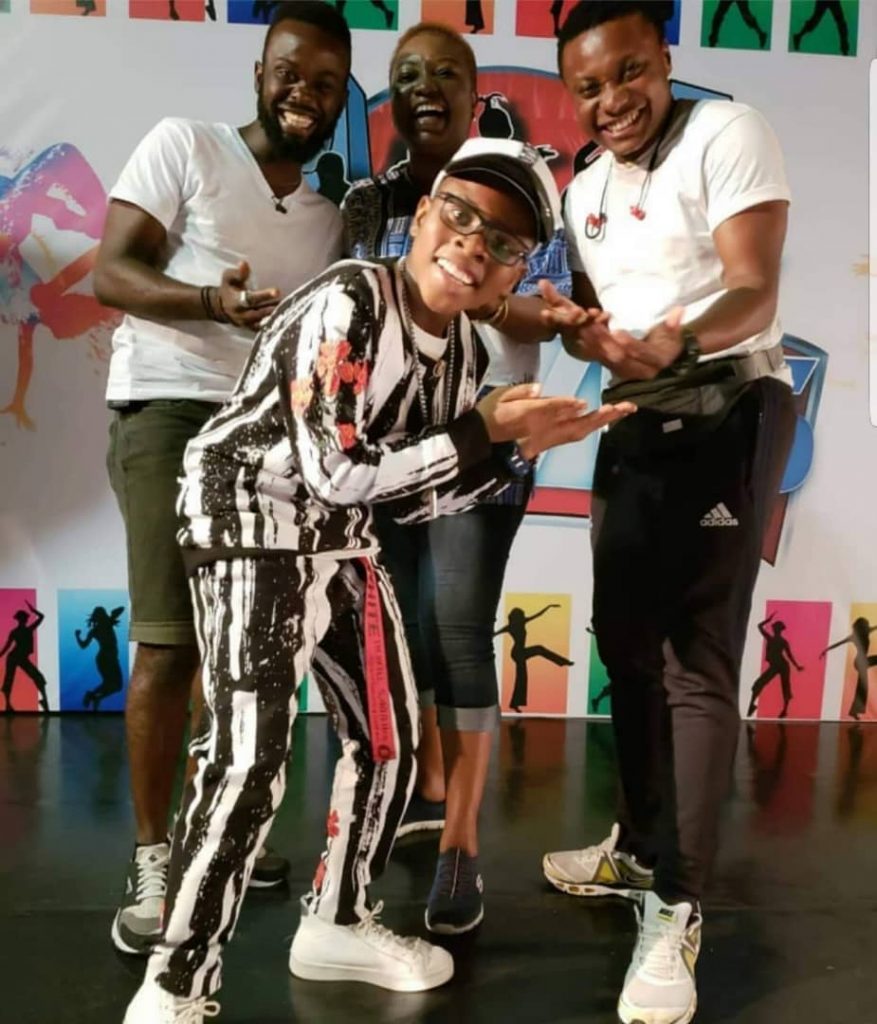