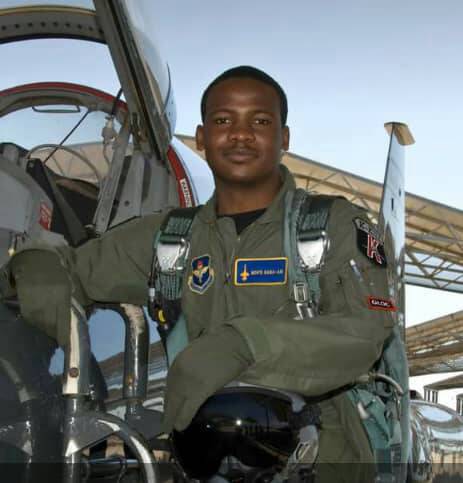 The Nigerian Airforce (NAF) has lost Squadron Leader Bello Baba-Ari
after aircraft crash in the Katampe area of the Federal Capital
Territory, Abuja, on Friday.

He was buried yesterday according to Islamic rites, He was one of the
three pilots involved in the incident that occurred in Katamkpe Hill at
the country’s capital.

Though Baba-Ari was said to have ejected from the aircraft, he later died due to complications from injuries sustained.

Air Commodore Ibikunle Daramola, Director of Public Relations and
Information of the Nigerian Air Force described the late Baba-Ari as “a
gentleman officer, distinguished pilot, dedicated patriot and
irrefutable hero of the war on terror”.

In an update on the crash, Daramola also noted that NAF had instituted an air crash investigation into the incident. 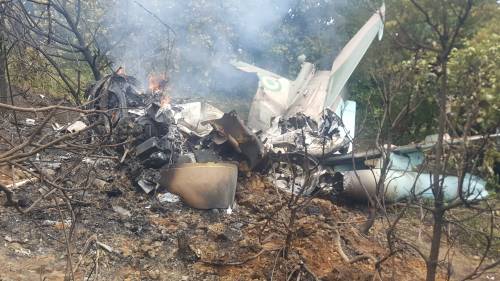